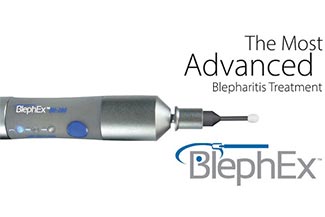 The BlephEx™ treatment is a precise, safe and effective way to clean and exfoliate your eyelids and eyelashes to relieve symptoms of blepharitis.

What are the symptoms of blepharitis?

What is the most effective way to treat blepharitis?

With the new BlephEx™ instrument, we can now effectively clean and exfoliate scurf, debris, and inflammatory toxins from the eyelids and eyelashes to disrupt the vicious inflammatory cycle established with uncontrolled blepharitis!

What can I expect from treatment with BlephEx™?

It generally takes about fifteen minutes to perform the BlephEx™ procedure on all of your eyelid margins. The procedure is painless but you will feel a tickle or itch during the treatment! Dr. Lawrence A. Filak Jr. takes her time and makes sure you are comfortable and most of the scurf and debris is exfoliated from all of your eyelid margins. You can expect the treatment to last for several months. Some patients may need treatment once a year while others with aggressive blepharitis may need several treatments in a year.

If you have any of the symptoms of blepharitis, schedule a BlephEx™ treatment today. We’ll use the latest diagnostics, such as fundus photography, to evaluate your diabetes and ocular health during a comprehensive eye examination at Premier Eye Center.

Our Mission Is To:

Provide our patients with the best vision and eye health care possible to maintain a high quality of life.

Keep overall patient wellness and education as our first priority.

Maintain the highest health care standards, state of the art instrumentation and commitment to continued improvement in our profession.

Enthusiastically provide premier, compassionate, life long patient eyecare that is second to none in a comfortable and professional environment. 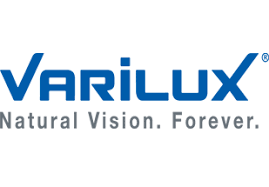 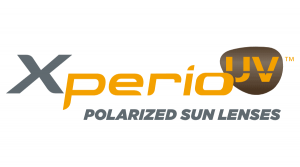 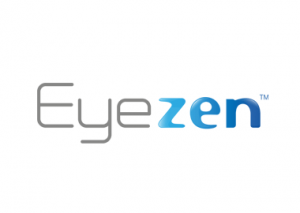